The first public release of the game is now available. Try it to get a first look at what the game will feel like, and don't forget to wishlist it if you enjoy the experience! 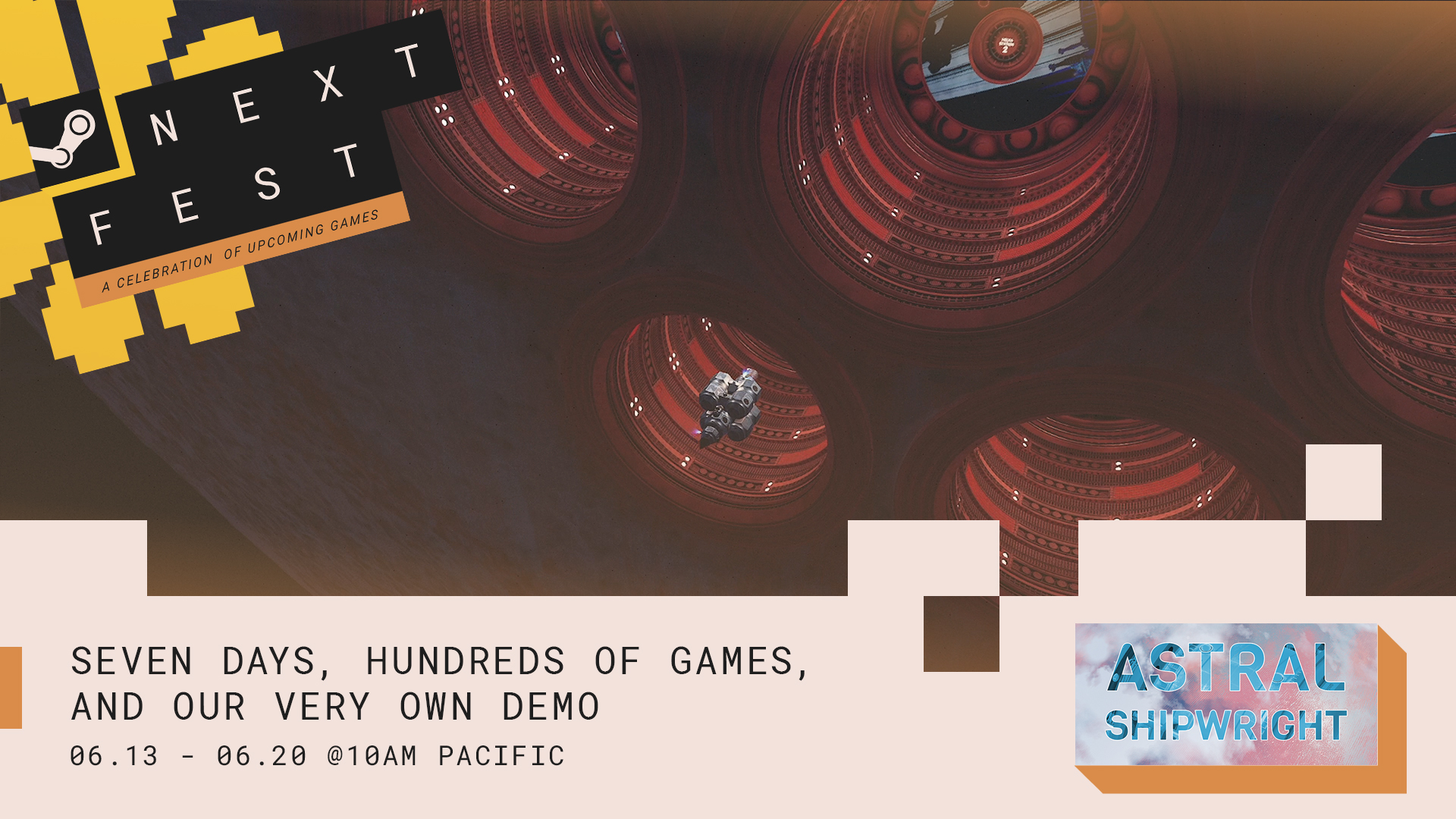 This first build should be seen as a very early version of the game - Early Access is still a ways off. In fact, this demo doesn't feature more than basic shipbuilding, travel and trading. It also runs on the cutting-edge Unreal Engine 5, with the limited stability and support that comes with early technology. In short, this is a vertical slice of the game masquerading as a demo!

Known issues include the following items:

If you're wondering why such an early version of the game is up on Steam today, here are the main reasons.

In short, I believe a game needs to find its way into player's hands as quickly as it can in order to get better. 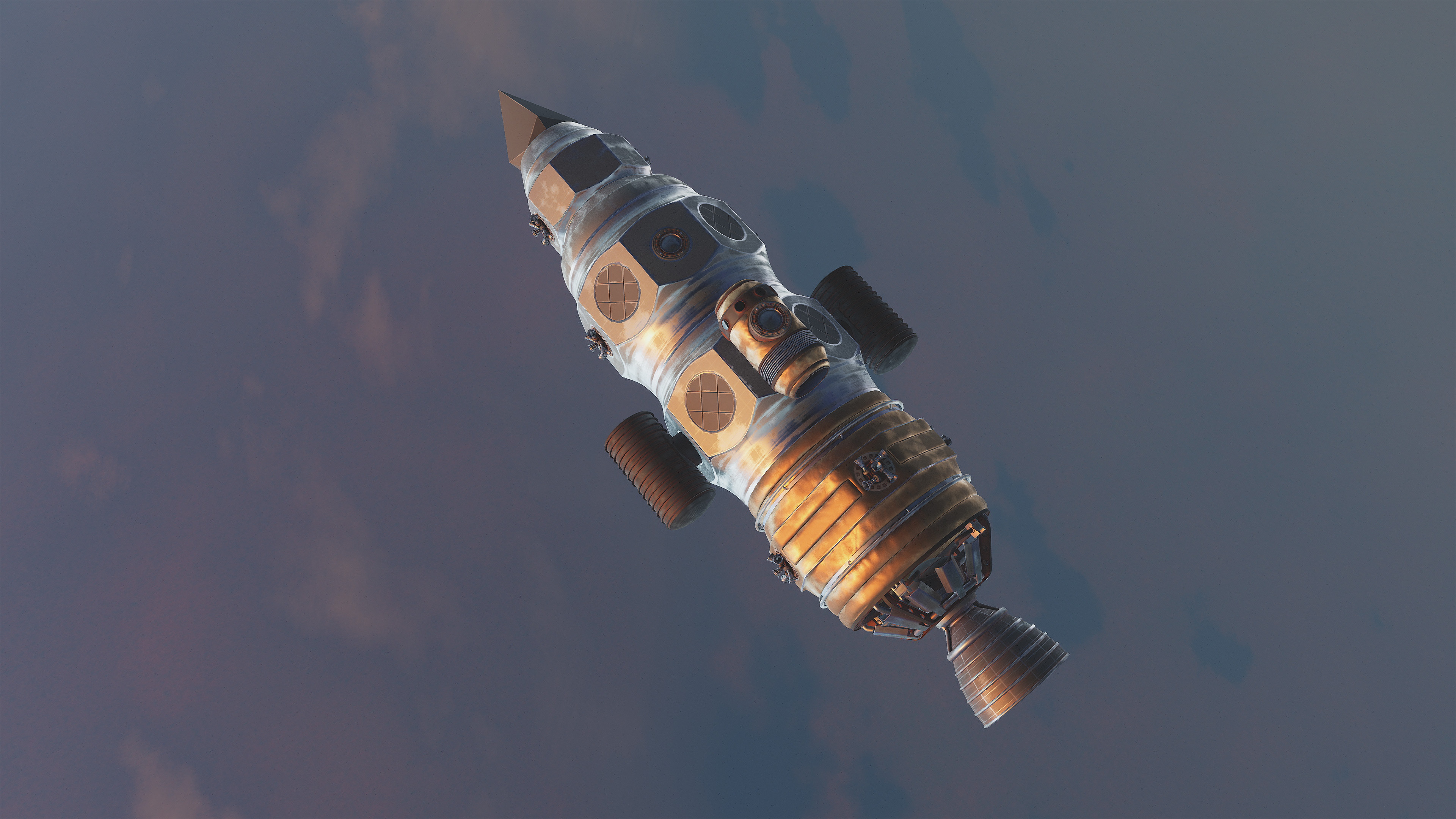 So what's this game about?

Astral Shipwright is about two things: building a spaceship, and operating it.

The first aspect of the game exists in a nearly complete state. You can build your ship by adding compartments, which are large structural building blocks; and filling them with modules, which are large internal components, and equipment, which are smaller external components. The current selection of all three classes of ship parts will of course be expanded upon, but this is a solid foundation that will not change fundamentally. Compartments will get more intermediate options such as three and four-modules compartments, and hopefully a larger rotating compartment. Modules will be much more varied, allowing you to turn your ship into a mobile factory or to carry passengers; and additional equipments will expand into sensors, solar panels, and of course weapons.

This brings up to the second component, spacecraft operation. This part already allows you to buy fuel, plot trajectories, and travel between stations or mine asteroids. This will of course be drastically expanded. Here are some "user stories" that I want to allow - keeping in mind that this, again, is just a plan for the future and that some of these ideas may change or be removed.

Your overall goal as a player is simply to build your dream ship. This is a tall order - everyone has a different ideas of what their ship should be like, and providing enough variety is difficult work. I hope the result will be satisfying! 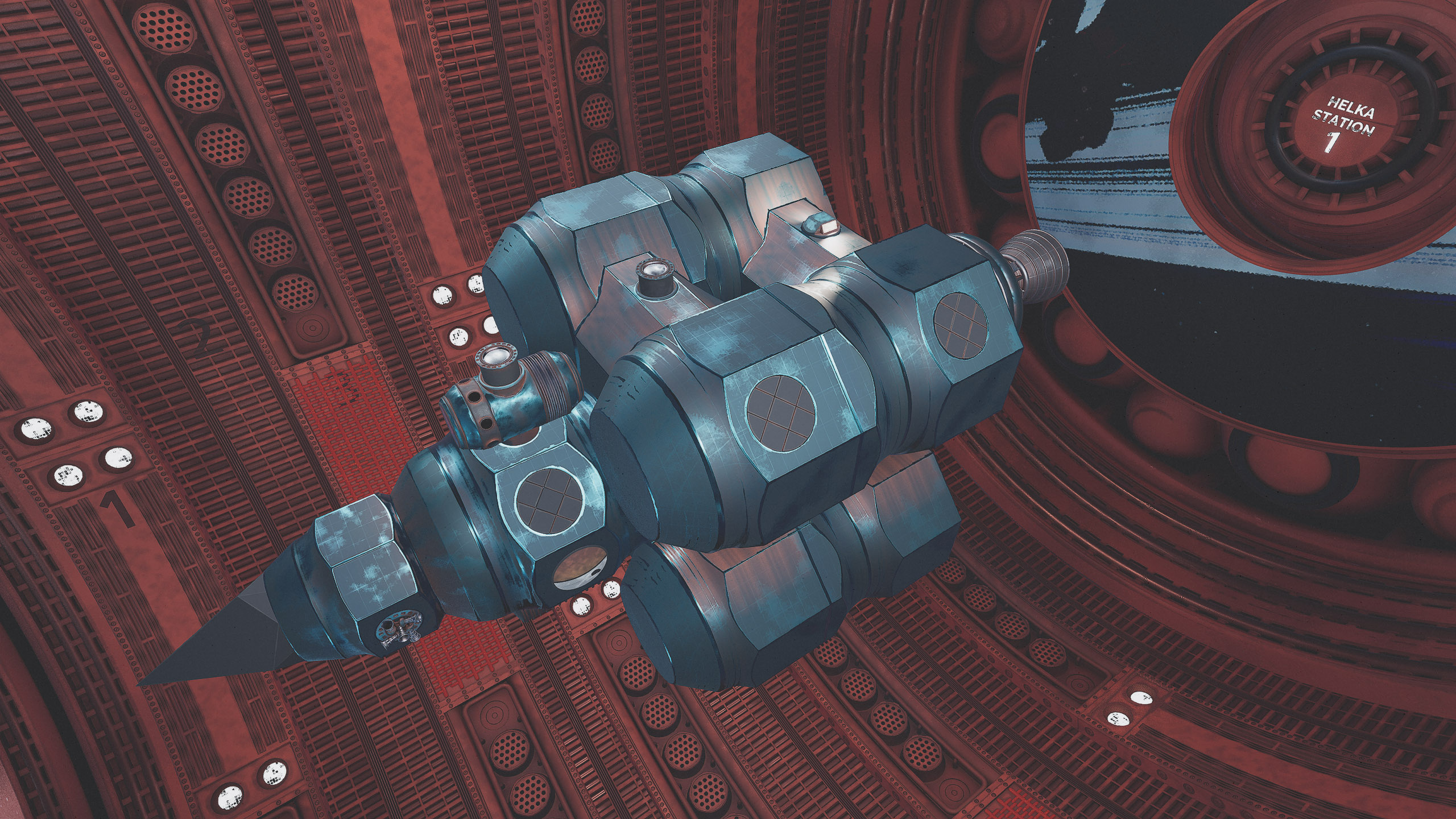 We're in June 2022 - and the Early Access release is planned for September. In those short two and a half months, I plan on building a more complete experience for shipboard systems - including power management, mineral mining and processing. Along with new content, UI improvements, and feedback from the demo, this will make for a more interesting experience.

After that, there are three main blocks of features that will be landing during Early Access, hopefully one every three months.

Whether these blocks release all at once or as a steady stream of new features will depend on how development goes, but this is what the priorities look like.

Astral Shipwright doesn't currently feature multiplayer, but it's worth mentioning that the game is developed with multiplayer in mind. It was a highly requested (and highly impossible) feature in Helium Rain, and I would love the experience of taking contracts with your friends and flying in formation to gun down enemies. The only promise I can make is that I am dedicating development time to making it possible - it's a lower priority than the previous items, since you can't play a game with your friends if your friends aren't playing it. I will keep developing the game with multiplayer support, and in due time, if everything goes right, you will be able to join friends to help them out with your new stealth frigate.