After a week in demo (did you try it?), here's an update on everything that's coming to the game.

But first, as you may know, Astral Shipwright was targeting September 2 for an Early Access launch, and that's awfully close. If you've been playing the demo, you probably noticed the game is quite empty at the moment - and with the amount of work left, the game is now set to release on October 14 2022. This small delay will make development a lot more confortable.

Astral Shipwright is fundamentally about building a very personal ship, and flying it to fund your next upgrade. Currently, the game only offers basic trading and mining, neither a particularly fascinating experience. This is where systems come in.

The first system that's going to enter development, as soon as next week, is mining. After you've managed to get to an esteroid, you will be able to scan this asteroid to detect a particularly juicy spot and anchor there. Using a dedicated mining equipment at the bow of the ship, you will then be able to engage in mining, which will be an ongoing process, slowly filling your ship with minerals. Just like traveling, you will be able to skip time once everything's set up. 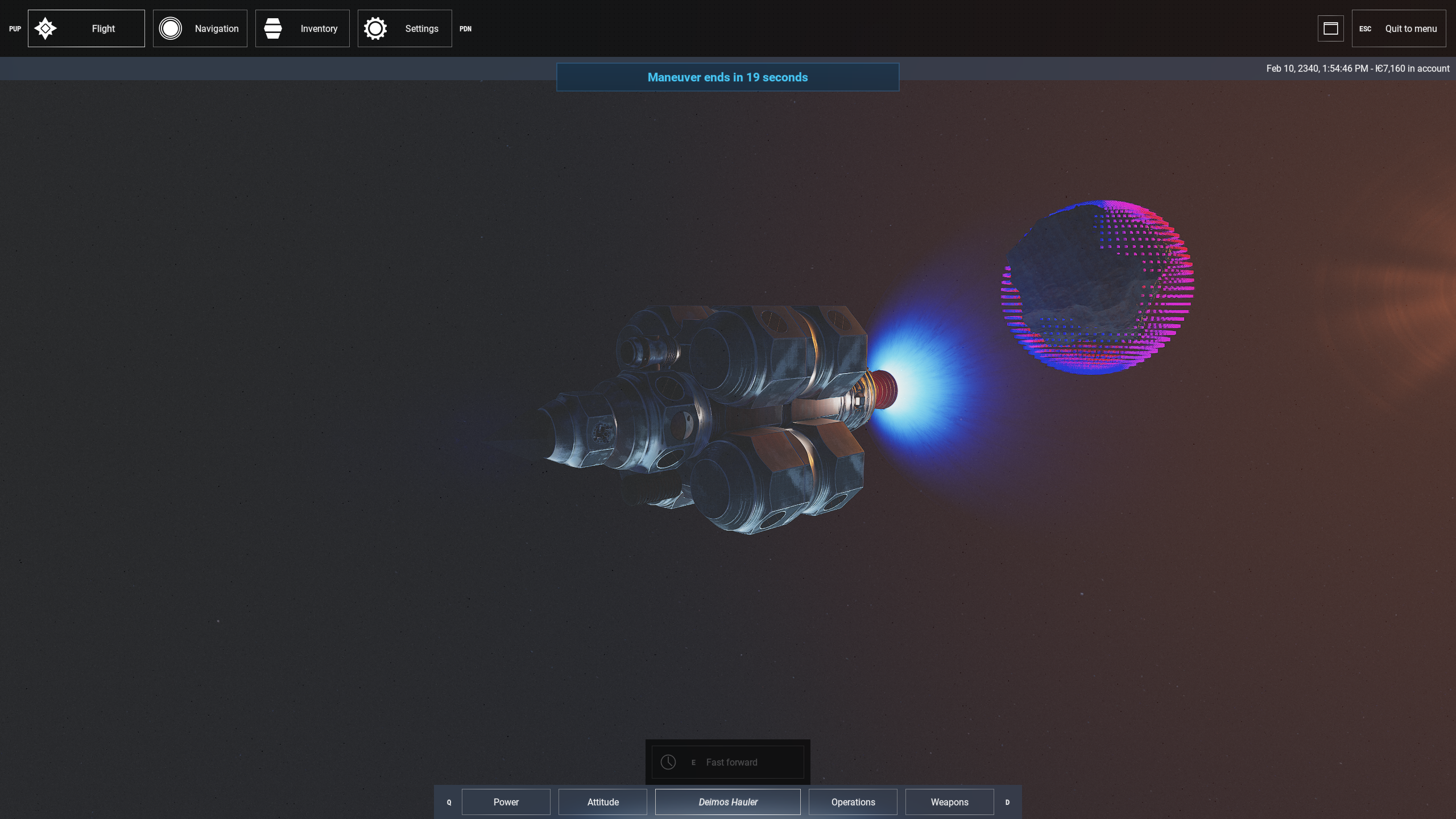 This will be made more interesting through the power system. Mining requires power - solar panels and batteries will soon dot your spacecraft. And of course, there's a catch: you don't want to run out of power.

Finally, refining will be the final main feature coming to the game before Early Access. Selling raw ore is profitable enough, but what about precious, carefully refined metal? Your ship can become an automated factory, processing ore while your ship flies across space. 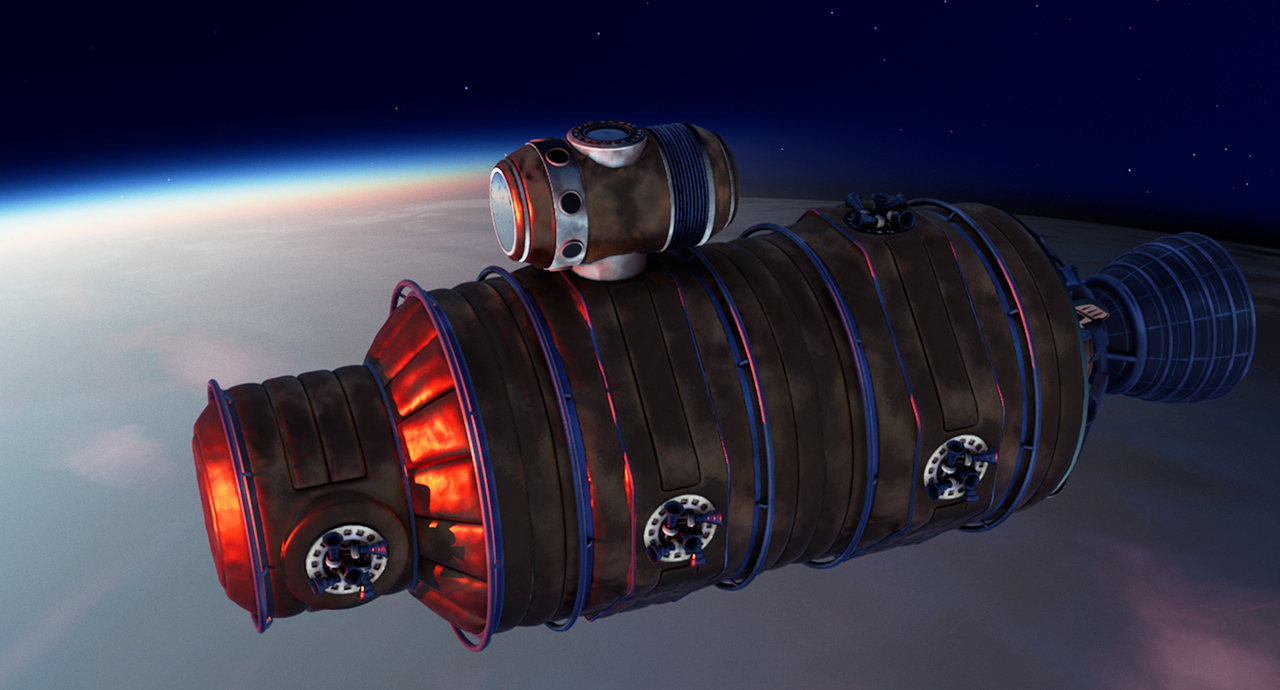 One recurring type of feedback from players was that the amount of unlocked parts and the limited pool of money when starting the game led players to build expensive starter ships with no money left to trade. A progression mechanic will be available in the game at launch to mitigate the issue, short of a full tutorial that may come in later.

The Early Access release will come with a bunch of improvements to trading: a better price rotation mechanism, pricing tools, and easier volume trading.

The navigation menu is also getting some love, with reworked zoom&pan controls, more information, and (starting in today's update) a much improved trajectory preview animation as well as the moon's location.

Finally, I understand the current spacecraft editing controls are not as complete as they could be. Players have widely reported that they needed a way to swap compartments across the ship, swap modules or equipment, or copy-paste compartments. Work is already ongoing to investigate how this can be done! 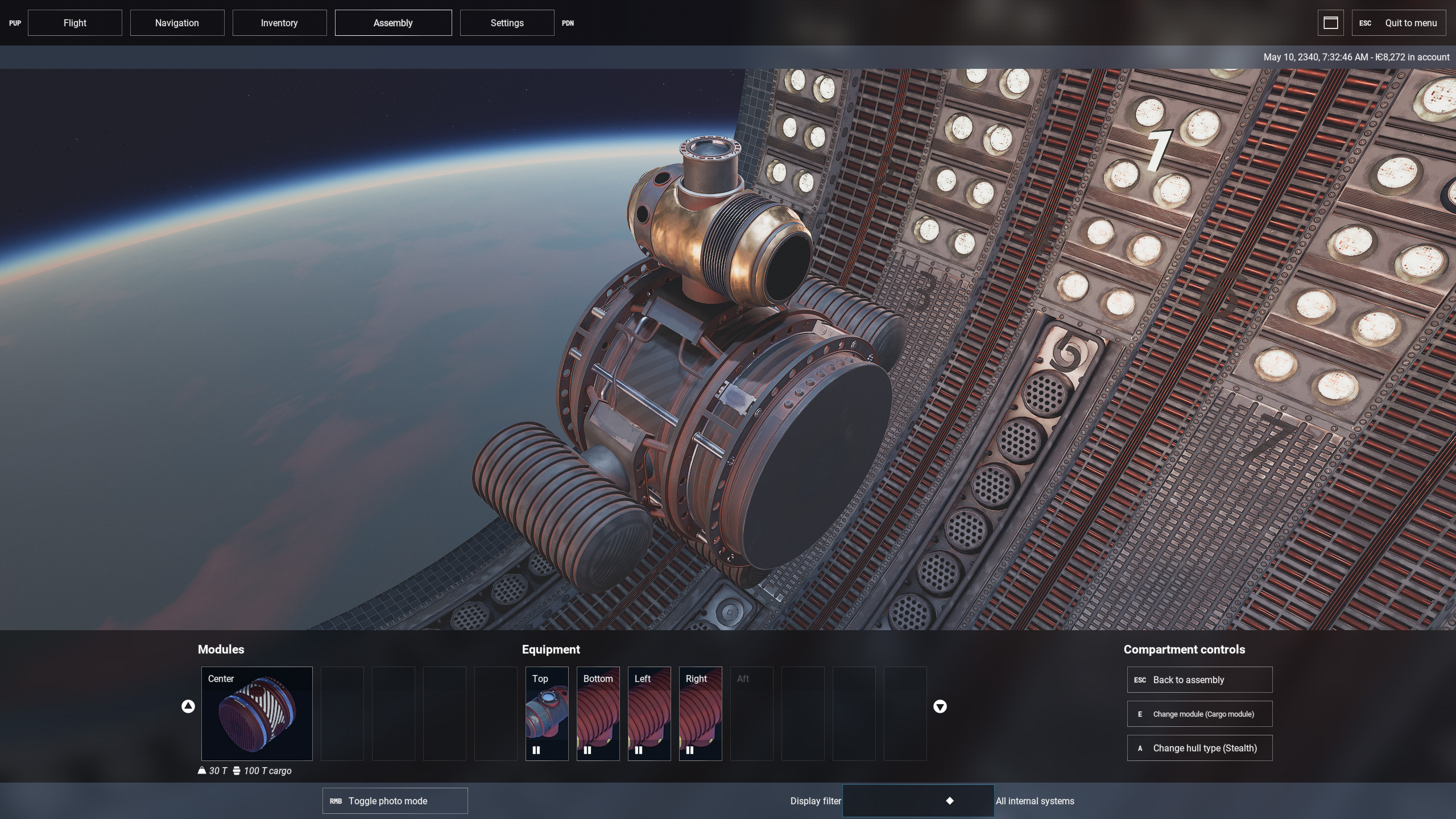 The previous announcement on Steam touched on the Early Access feature set already, but let's dive into details today. Two big feature blocks will be in development for 2023.

Combat in Astral Shipwright will be a precision business. Nothing is set in stone yet, but the goal is to deliver a modern feel to this side of the game, and so you won't be raking ships with shrapnel at close distance. Instead, you will be launching stealthy missiles, and any hit will likely be devastating, prioitizing fast and nimble spacecraft.

Stealth is related, although not dedicated to combat. It also has to deliver a modern and futuristic feel with a ship that runs dark for hours, undetected, flying through packs of hostile forces while your radar operator is keeping watch. Your hull type, equipment, and general flying attitude will determine how easy your ship is to find.

It's only been a week, and about 15 problems have already been fixed in the demo. A third hotfix was released today, so let's recap all the bugs that were fixed during Steam Next Fest.

The demo will be available for download for a few more days before being deactivated. I want to thank everyone who's played the game and reported their feedback. This has been incredibly valuable to me. I hope to see you back in October for the full release!